Benjamin Ramirez is currently Principal Timpanist with the Columbus Symphony Orchestra, a position he has held since 1998. He was granted an extended leave from 2007-2010 during which time he was Acting Principal Timpanist with the National Symphony Orchestra in Washington DC. In the spring of 2010 he made his European orchestra debut with the Budapest Festival Orchestra as a guest of Music Director Ivan Fischer. He has also made numerous appearances as a guest with orchestras across the United States including the San Francisco Symphony, Cincinnati Symphony, Indianapolis Symphony, Baltimore Symphony, and Milwaukee Symphony. For five summer seasons Ramirez spent time at Tanglewood, where he frequently appeared as a guest with the Boston Symphony and taught timpani and percussion seminars as a faculty member of the Boston University-Tanglewood Institute.

In addition to performing extensively in orchestral settings, Ramirez has brought the timpani to the front of the stage as soloist and chamber musician.  He has performed the rarely heard Timpani Concerto #1 by James Oliverio with the Columbus Symphony Orchestra as well Oliverio’s Codex Tympanos for Solo Timpani with digital imagery projections in recital on numerous occasions.  Chamber music projects include performances of Bartok’s Sonata for 2 pianos and percussion at Boston University with Leonid Hambro, Robby Merfeld, and Tim Genis, as well as performances and recordings of chamber works by Charles Wuorinen with the Group for Contemporary Music.

During the 1990’s, Ramirez lived in New York City where he performed with many top New York based ensembles.  Most notably he performed and toured on a regular basis with the Orpheus Chamber Orchestra.  Other projects during that time include a collaboration with Robert Craft to record works by Stravinsky as well as a series of concerts at The Museum of Modern Art in celebration of John Cage’s 80th birthday.

Ramirez also has extensive experience as an educator.  In addition to the Boston University-Tanglewood Institute, he has served on faculty of The National Orchestral Institute, The University of Maryland, Capital University, and Ohio University.  He holds degrees from The Curtis Institute of Music, The Juilliard School, and Indiana University. 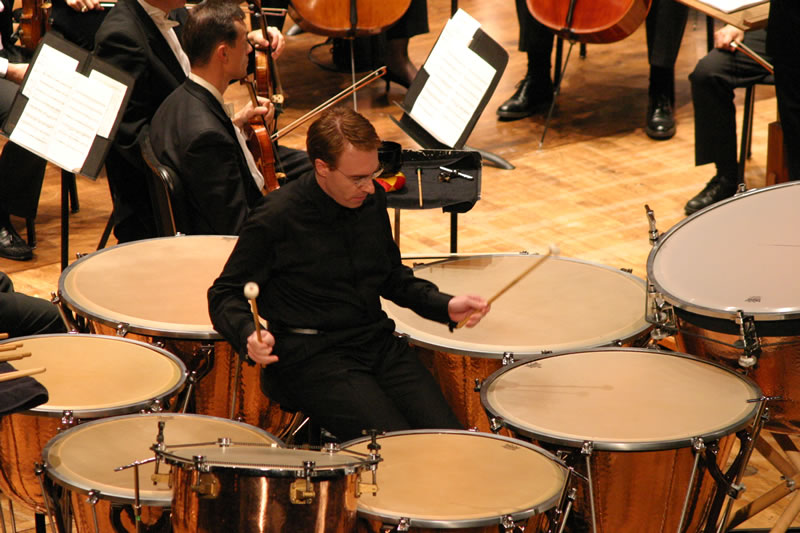 All albums are available for purchase at Amazon.com. 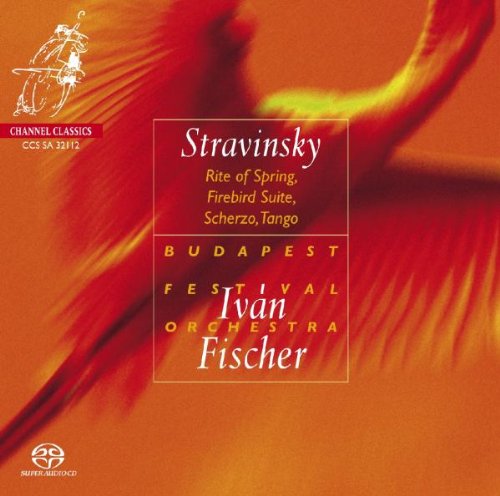 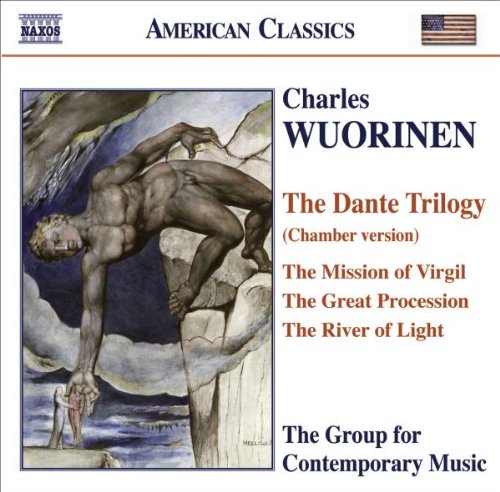